For several weeks now, almost all outpatient activity has been suspended, with the exception of care for serious or non-delayable emergencies and cancer patients.

A teleconsultation has been set up, through which any patient can consult by telephone with an otolaryngologist from the service. This teleconsultation is being carried out daily, and will continue until the resumption of regular consultations. To request an appointment, you can call the following telephone number: 951940000

In the next few weeks, we hope to gradually open the face-to-face consultations, following the centre’s protocols.

Scheduled surgical interventions have been suspended until further notice, except for those of oncological patients or urgent or non-delayable interventions. The members of the ENT service have been performing tracheotomies on critically ill patients admitted to the ICU for several days.

We thank all our patients for the understanding they have shown in the face of the significant alteration in the service’s normal activity. In this way we will be able to move forward as soon as possible. 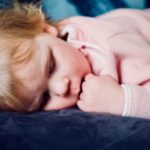 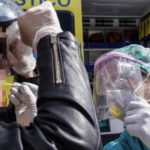 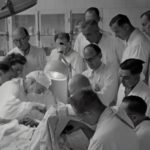 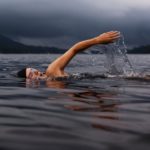